For over 40 years the Wise Observatory, an astronomical research facility owned and operated by Tel Aviv University, has been supporting cutting-edge astronomical research. Its location in Israel's Negev desert, five kilometres from the nearest town, means that the observatory has a high percentage of cloudless nights that are free from light pollution. As a result, research facilities around the world depend on its one-metre telescope for high-quality imagery that supports global research in astronomy and astrophysics.

Tel Aviv University's telescope is fully robotic and equipped with a very high resolution spectrograph, to discover planets around known stars. The telescope was installed in 1971 and has remained relatively unchanged since then. However, some components such as the motors, bearings and, most importantly, the position feedback encoders, have a predetermined lifespan and researchers were beginning to notice performance issues.

Encoders are attached to the telescope's axes to sense the position of the telescope as it moves. The research team identified that the original encoders were giving false information, causing the software to shut down without warning. On-site engineers concluded that replacement encoders were needed and started inquiries with encoder suppliers.

After consulting with colleagues at other observatories and reviewing providers online, the research team chose to collaborate with Israel-based motion technology provider, Soulutions, which is also an official distributor of Renishaw encoders. 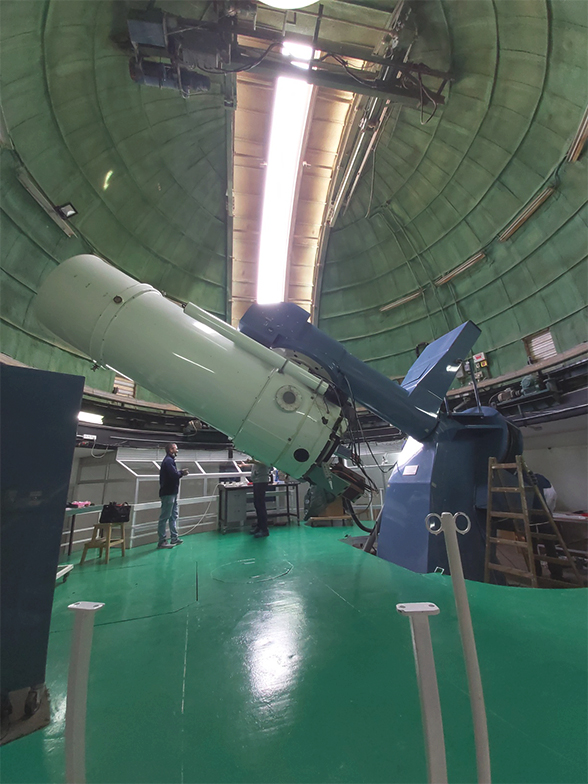 “Researchers only have a small window of opportunity to take high-quality images of specific constellations before orbit movements change the image, so we had to work quickly to ensure minimal downtime,” explained Benny Naim, Renishaw Encoders Division Manager at Soulutions.

“We then gained a detailed understanding of how the telescope moves, including the required accuracy and speed, to determine the best position for the new encoders. This highlighted a need for a bespoke design,” continued Mr. Naim.

“The geographic location also influenced the solution we suggested to the research team,” added Mr. Naim. “The temperature in the desert can change drastically, with hot summer temperatures in the day followed by freezing temperatures at night. These varying temperatures can negatively impact metals, as they expand and contract with temperature changes. So, when designing the bespoke mounting brackets to attach the new encoders to the telescope, we had to account for thermal expansion to ensure that weather conditions did not impact the accuracy of the telescope.”

The combination of advanced Renishaw technologies and a local, knowledgeable team, helped us quickly find the best solution for our application. The accuracy, resolution and reliability of the positioning subsystems of our telescope have been improved beyond recognition. 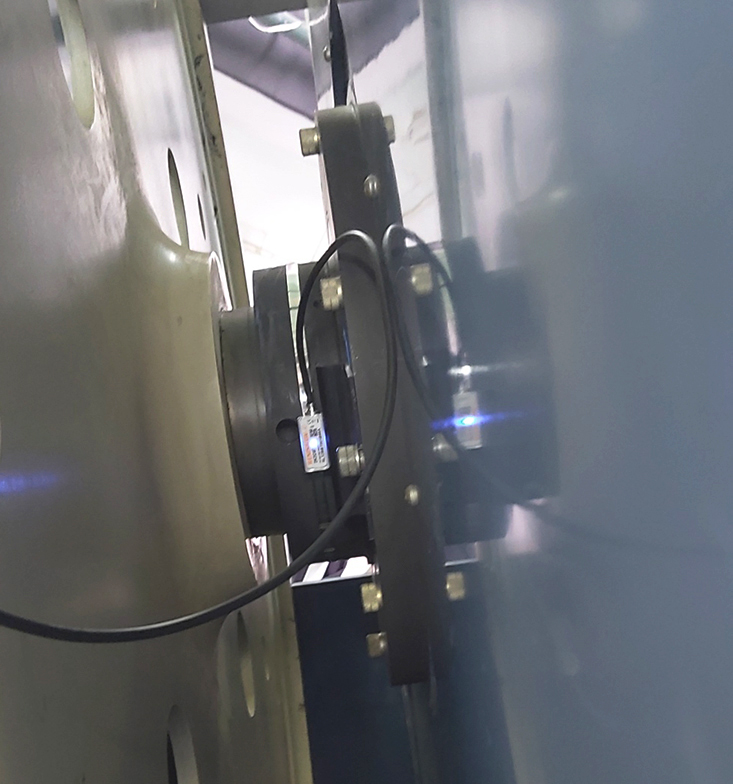 The Soulutions team suggested installing two Renishaw RESOLUTE™ absolute encoders onto the telescope. The RESOLUTE series is the world's first absolute encoder capable of 1 nm resolution up to 100 m/s for linear systems, and 32-bit resolution up to 36,000 rev/min for rotary systems. Ultra-low Sub-Divisional Error (SDE) and jitter result in a linear encoder system that outperforms any other encoder in its class.

“During our first visit to the observatory we decided that we could not remove the original encoders from the telescope, because it would require us to disassemble the entire telescope, increasing downtime for the research team,” said Mr. Naim.

“Instead, we suggested disconnecting the original encoders and attaching the new encoders using bespoke manufactured mechanical brackets, allowing us to complete the project quickly and efficiently.”

"Renishaw's Advanced Diagnostic Tool (ADTa-100) allowed us to test the technology before connecting it to the telescope's controller," said Mr. Naim.

“We used the software to confirm that both encoders give good feedback, to check the signal strength across the full axis movement and to ensure good motion control. Once we knew the installation was successful, we connected the system to the controller.”

Renishaw's ADTa-100 acquires comprehensive real-time data from Renishaw's RESOLUTE absolute encoders and displays this information via the user-friendly ADT View software interface. This tool can be used to report on encoder performance in challenging installations or assist in system fault-finding to avoid lengthy machine downtime.

“The combination of advanced Renishaw technologies and a local, knowledgeable team helped us quickly find the best solution for our application,” explained Arie Blumenzweig, at the Wise Laboratory.

“The accuracy, resolution and reliability of the positioning subsystems of our telescope have been improved beyond recognition. We are now studying ways of further enhancing our methodology to capitalise on these new capabilities.”

“This project was unique and challenging for the team, but it was also rewarding,” continued Mr. Naim. “After one month of operation, the researchers have reported excellent feedback from the system and have asked us to start upgrading other telescopes at the Wise Observatory. We're excited to see how Renishaw's technology can further support this field of research.” 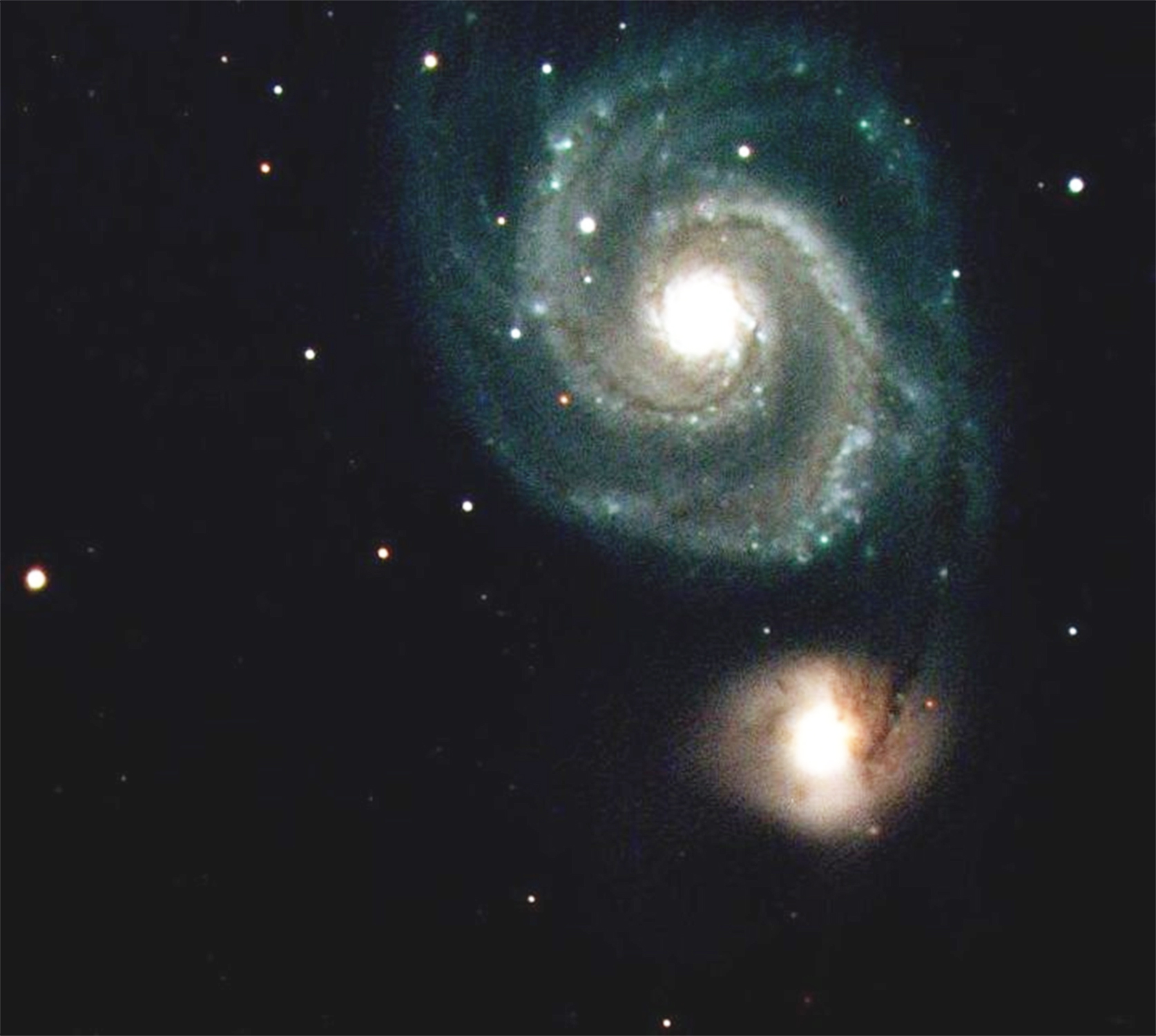 About the Wise Observatory

The Wise Observatory is a professional astronomical research facility owned and operated by Tel Aviv University. The observatory is located in the Negev desert, near the town of Mitzpe Ramon, about 200 km south of Tel Aviv. It hosts a one metre diameter Ritchey-Chrétien telescope, a number of smaller automated telescopes, as well as instrumentation for geological and atmospheric research.

Contact usScientific, research and analysis applicationsFeature in a case study